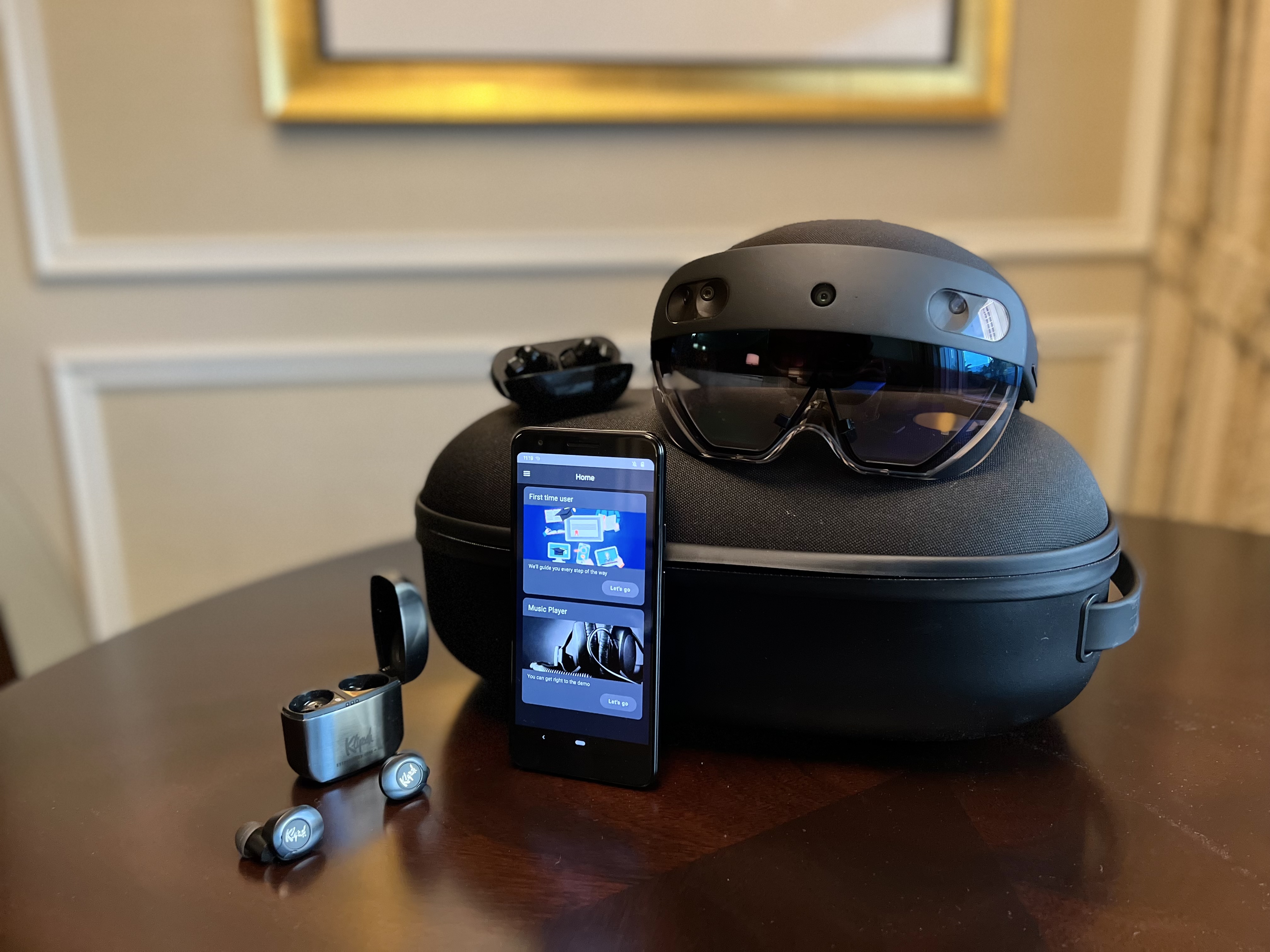 By
Wisear
January 3, 2022
Ready to upgrade
your next-generation
device with Wisear
neural interface
Request a Demo

Tldr: Wisear, the deep tech company that builds a neural interface for humans to seamlessly control their devices, announced today it has closed a seed round bringing their total funding to 2M€. The round was led by Paris Business Angels & Kima Ventures with the support of BPI France. After 24-month scientifically validating their first prototype with prominent global clients under NDA, Wisear is ready in 2022 to license its breakthrough technology. Offering a unique high speed, private and inclusive interface that will deeply change the way users interact with digital ecosystems, Wisear’s product can be easily integrated in any device from earphones to AR/VR headsets - guaranteeing a strong differentiator and competitive advantage to partner manufacturers.

PARIS, Jan. 20th 2022 – Wisear, the deep tech company that built a neural interface for humans to seamlessly control their devices, announced today it has closed a seed round bringing their total funding to 2M€. The round was led by Paris Business Angels & Kima Ventures with the strong support of BPI France from their special funding scheme dedicated to National DeepTech Champions. Other strategic investors in the financing include Mael Primet, ex-CTO of Snips, Stephen Bauer, ex-Head of Business Development at Snips, and Jerome Joaug, ex-founder of Cambridge Nanosystems & Nimbly. Wisear plans to use the funding to transform its already working voiceless/touchless control technology into a fully-functional product that can be easily integrated in any device from earphones to AR/VR headsets. Wisear is already generating revenue and they now want to scale their business development effort with the goal of having a first product equipped with its proprietary tech on the market in the next 18 months. The company is bringing together an expert team of data scientists, product engineers, and world class AI & Neurotechnology researcher advisors who are willing to keep breaking new AI boundaries and increase the number of neural activities they can interpret.

Wisear has built an innovative neural interface: they use tiny electrodes to record the brain and facial activity, then their patent-pending AI technology transforms these signals into intuitive controls that let the user take actions such as playing the music or answering a phone call without using their hands nor their voices. Wisear technology enables our everyday devices to become natural extensions of our mind & intents in a way that is faster, more private and more inclusive than ever.

Wisear was co-founded by Yacine Achiakh and Alain Sirois. Achiakh, CEO of Wisear, graduated from ESSEC Business School (Paris) and scaled a few AI-based products from 0 to $100 million per year as a Product Manager at Criteo in San Francisco, then he decided to apply all his learnings to Wisear that he co-founded with Sirois in 2019.

Passionate about tech and driven by the desire to build tomorrow’s technologies, he quickly realized that our current interaction with the digital world was still limiting our potential. Yacine Achiakh is the business face of the company and is determined to make sure that Wisear’s high-speed, private & inclusive neural interface becomes the new standard in our everyday lives.

"Over the past 30 years, we have attempted to make the human-machine interface as effortless as possible”, says Achiakh. “From the first computers, to the latest smart-watches, we've made some progress but... we're still limited when riding our bikes, playing hands-on video games or presenting in front of an audience on Zoom. What if you could control your device without even touching it? And what if such technology could be integrated in a device as small and universal as earphones? That’s the challenge we’re solving at Wisear."

Wisear’s CTO, Alain Sirois, graduated with a Master in Neurotechnology from the Imperial College in London and a Bachelor in Computer Sciences from Supélec, then he worked for 5 years at Criteo in Paris & San Francisco where he led a team of Data Scientists. After successfully developing some of the now most used assets at Criteo with Achiakh, he realized he wanted to use his expertise for the greater good. Sirois has always loved cracking extremely complicated problems and, leading the team of engineers & scientists at Wisear, he's already pushed the boundaries of miniaturization & optimization of neural interfaces to enable people to get high-speed, private & inclusive control over the digital world.

"Existing Neurotech wearables companies sell very ambitious goals with very little actual proof it works. At Wisear, we are science-first and we've made sure since the beginning of our journey that everything we do would be backed by the top researchers in the field of BCI & Neural Interfaces. Because we hate false promises, we've also made sure that whatever we'd be building would be quickly testable by users and they could easily check that we can do what we say we can do."

“What it means is that Wisear’s technology would be integrated to already existing devices and then fit perfectly and seamlessly into the users’ lives” says Thibault Dallemagne, one of their lead investors. "It's very rare to find co-founders who have both the technical expertise to crack very hard & complex problems along with a real product affinity to create something that is truly useful to the user. Alain & Yacine have that, which makes them one of the most efficient teams."

Since early days, Wisear has benefitted from the thoughtful advice of Fabien Lotte, PhD & BCI Research Director at INRIA & researchers from the Ear-EEG center at the University of Aarhus. "It's always a pleasure to see scientific research being put out there and made available to users. I've been following Alain & Yacine for a while now and have been very impressed by their rigor & ability to make the tech work out of the lab with real-world constraints." explains Dr. Lotte. Wisear will leverage this fundraising to complete its advisory board with industry experts.

“With the ever growing number of wearables, hearables & the advent of the metaverses, we need to reinvent how we interact with the digital world. We’re building the next generation of human-computer interfaces and soon will become a default just like swiping and clicking.” concludes Achiakh about the future of the company.

Founded in 2019, Wisear develops a technology for Device Makers that want to satisfy their users’ need for high-speed, private & inclusive controls. They build the first neural interface that can be integrated in any wireless earphones or AR/VR headsets.

Here is a pitch proving they can already enable people to get voiceless / touchless control over their devices using earphones. https://www.wisear.io/

With +150 investor members and active mentors, Paris Business Angels is one of the leading networks of Business Angels in France. Their goal is to connect bold entrepreneurs with relevant knowledge in order to build high-growth businesses that would drive the next economy of French "Startup Nation". Group of former and current high-tech executives, they invest between €200k and €3M in seed and early stage businesses, primarily located in France. Although the network is generalist, half of their investments is related to digital and 3/4 concern technology companies in the broad sense. https://en.parisbusinessangels.com/

Kima Ventures is one of the world's most active early-stage investors, investing in 2 to 3 startups per week all over the world, 150k one off tickets in 100 new deals per year; providing founders with funding, network, and support for them to reach the next steps of their journey.

Headquartered in Paris with an office in London, the company was founded and backed by Xavier Niel, founder of Iliad and supporter of entrepreneurs through such projects as 42, Station F and 101projets. Over the last 5 years Kima has invested in over 400 startups in 24 different countries. Kima considers itself not only an investor, but a network of founders and experts sharing a pay it forward mindset. https://www.kimaventures.com/

Since 2013, Bpifrance has become the one stop shop for entrepreneurs with a vastly comprehensive toolbox offered in the field to customers through 50 local branches. They believe in serving the future, by being entrepreneur-centric and heavily decentralized. They offer a continuum of solutions adapted to every key step in a business’ growth such as: business creation, financing, guarantees or equity investment. https://www.bpifrance.com/ 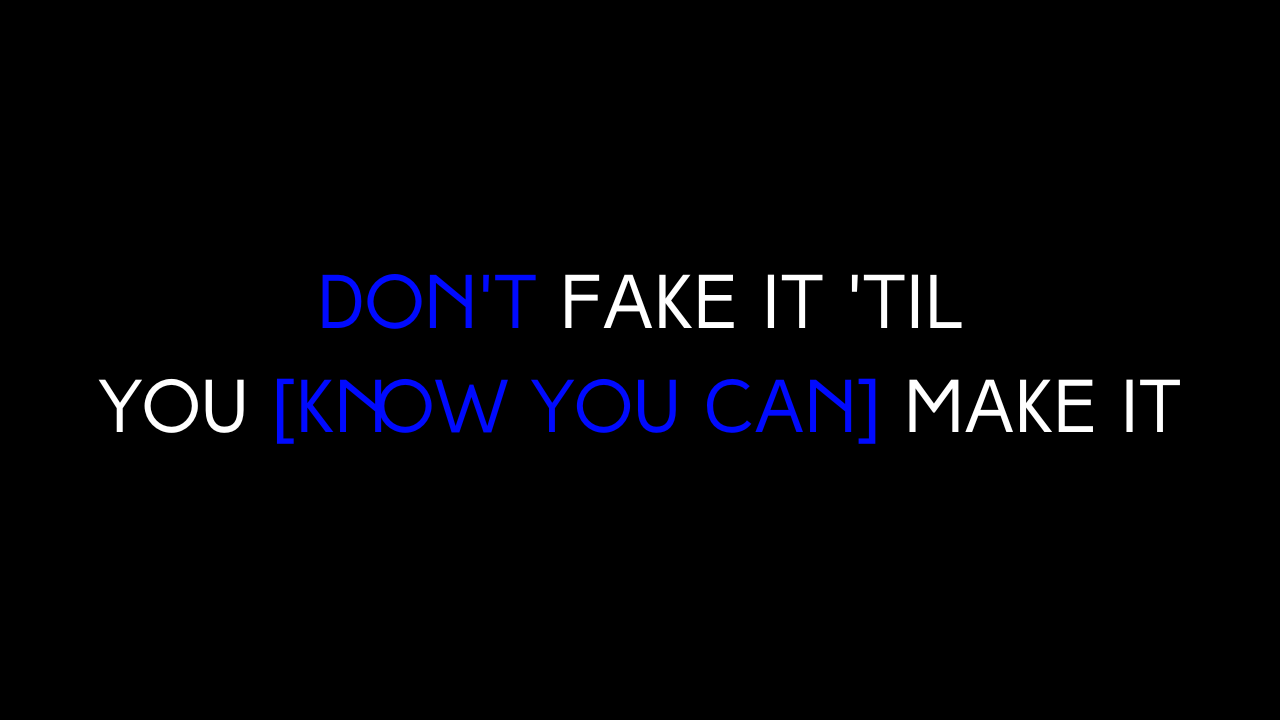 "Fake it 'til you make it"​ - DeepTech Edition 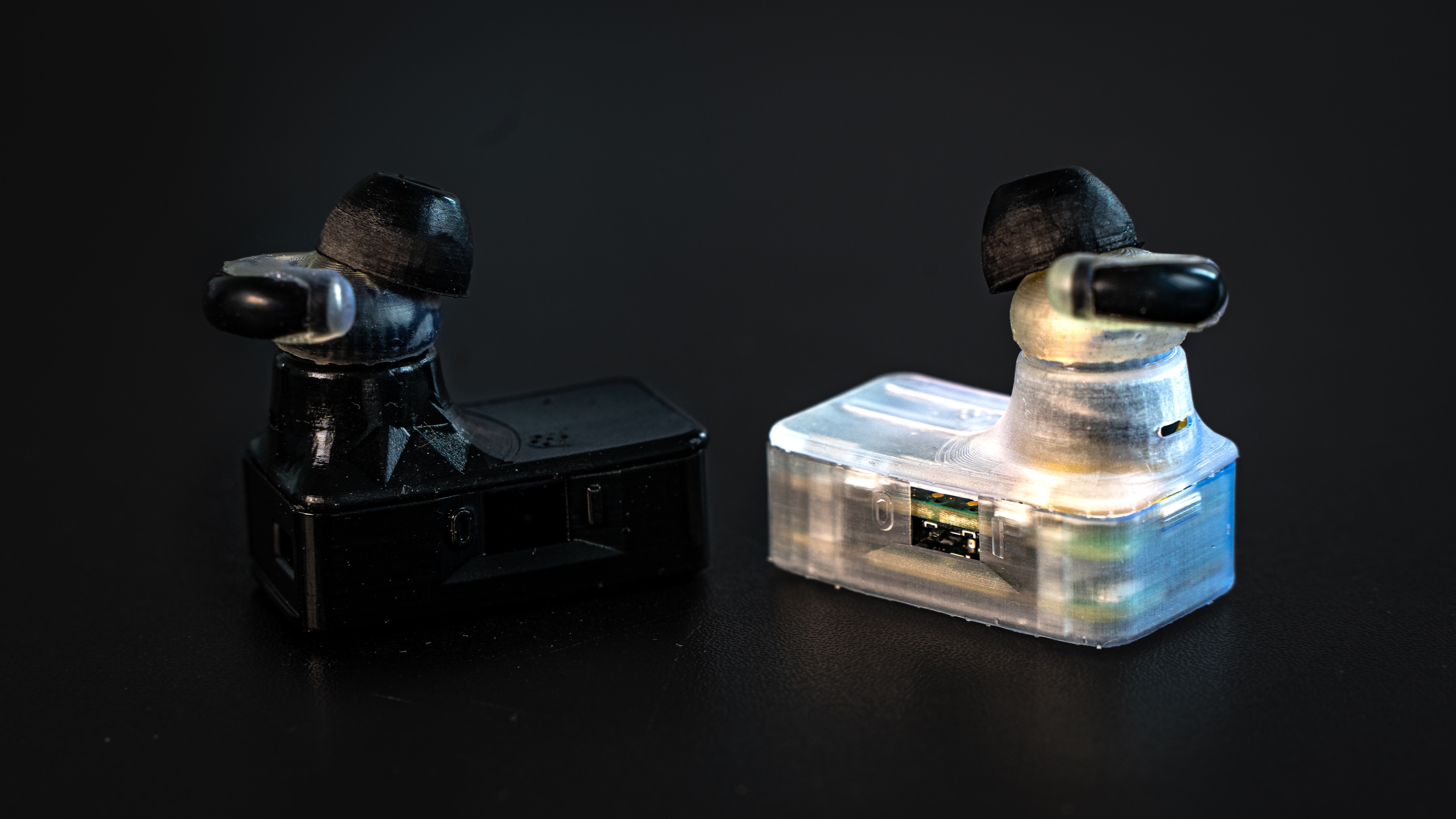